In the current automotive field, the most advanced technology is undoubtedly unmanned, and in addition to driverless, new energy vehicles are the future direction of the entire market. But to be honest, although these two directions seem to be very good, but there is still a long way to go if you want to be able to become universal or mature.

In fact, in addition to electric vehicles and driverless technology, there are many other technologies that can be quickly applied or actually have full potential in the production and development of traditional vehicles. For example, 3D printing is the most worthwhile new technology that many automakers or accessory companies pay attention to.

The application of 3D printing technology in the automotive field can bring many advantages. First, the manufacture of traditional automobiles and parts is a way to reduce materials, including the removal of materials (requires props and fixtures), and mass production requires molds. 3D printing is the opposite way, adding materials, it does not require tools and fixtures, and is very suitable for rapid production, especially for the development of some new models or small and medium-sized companies, 3D printing technology will almost no additional marginal cost. In addition, 3D printing can bring unparalleled advantages in the precision of the mold and the efficiency of the supply chain. At present, in the automotive field, many manufacturers and companies have begun to try 3D printing of parts and even the whole vehicle. If you are very interested in the application of 3D printing in the automotive field, you may wish to take a look with us. 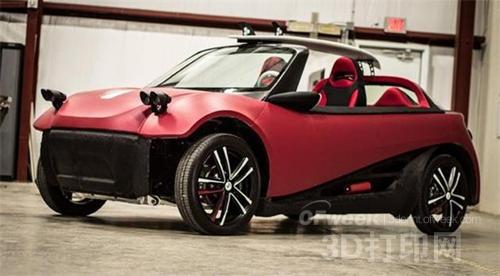 Local Motors, a US-based car design and development company, recently announced the successful development of the world's first 3D printed electric car, the LM3D Swim, which will be pre-sold next year for $53,000 (about 330,000 yuan). Local Motors plans to get highway approval and crash certification for future LM3D series cars.

At last year's Las Vegas modified car parts and accessories exhibition, Local Motors used a 44-hour live 3D printing of the Strati electric car. LM3D Swim is built using a direct digital manufacturing process that relies on the Open IO platform, and all future LM3D projects will be based on Open IO development.

Local Motors said that this community member submission design will enter the "concentration testing and development phase", the company plans to put into production in early 2017. The LM3D Swim is a surf-themed convertible that looks like a two-seater, with a fixed-door design, two-colour paint on the body, and a sleek design. Local Motors has developed a thermoplastic body with Shaki Industries, which also integrates other technologies from companies such as Siemens and IBM to provide a safe and efficient driving experience. 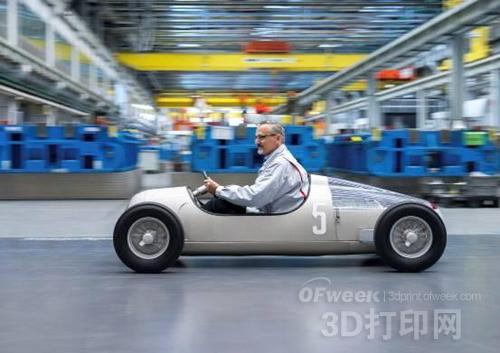 Although mainstream automakers are not yet fully utilizing the power of 3D printing, Audi seems to be very interested in this emerging technology, especially in the use of high-strength materials. Recently, Audi's tool manufacturing department used metal 3D printing technology to create a concept car.

Metal 3D printers are somewhat different from plastics throughout the process and require special additives, which means that multiple layers of printing are required to create the desired shape. At the same time, the metal can be broken down into very fine metal powder by laser. And the diameter of this powder is half the diameter of human hair, so this means that metal 3D printers can make very small and complex components. The main metals, including aluminum and steel, which make up the chassis of the car, can be done with a 3D printer.

This time Audi's 3D printing department is working hard to start testing with this technology and has created a 1:2 ratio car. Audi used metal 3D printing technology to create a half-size Auto Union Typ C, designed by Ferdinand Prosche, and won several Grand Prix races with a 16-cylinder engine in 19.3 and 1938.

Currently this car is just a model and it is not possible to print full-size car components. However, the biggest advantage of 3D printing is that it can reduce the generation of waste and increase the cost of benefits, while also reducing the complexity of the parts manufacturers in modeling, thus accelerating the development and assembly process of the entire car. 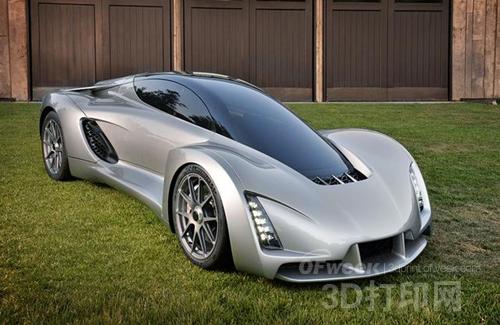 In the summer, DM announced its concept of super-running DM Blade, the first 3D printing technology. It is a manned super sports car made by a 3D printer. Of course, not all components are made by 3D printers, but the overall skeleton of the body is made of 3D printed aluminum alloy blocks and carbon fiber tubes. The advantage is that the weight of the body is greatly reduced, and it is also more environmentally friendly. According to the introduction of the DM company, the strength of the Blade super-run is high enough to cope with the general collision.

DM first printed out an aluminum node structure called "Node" in 3D. After carefully creating the nodes with complex shapes using 3D printing, connect them together through off-the-shelf carbon fiber tubing. When all the nodes were printed, several semi-skilled workers manually assembled the chassis for only 30 minutes before and after, while the chassis itself weighed only 61 pounds.

As a super-running, the performance of the DM Blade is also unequivocal. The car is equipped with a 4-cylinder 700-horsepower dual-fuel engine that can be fueled with gasoline or compressed natural gas. It can accelerate from 0 in just 2.2 seconds. Up to 100 km/h.

The Service Robot is suitable for use in public places such as hotels, banks, airports, offices, stations, ships, shopping malls, cinemas, etc. It can consult, explain, protect, order and simple entertainment, as well as print movie tickets, tickets, food vouchers and bills of lading; It can play hall managers, tour guides, commentators and more in different scenarios. 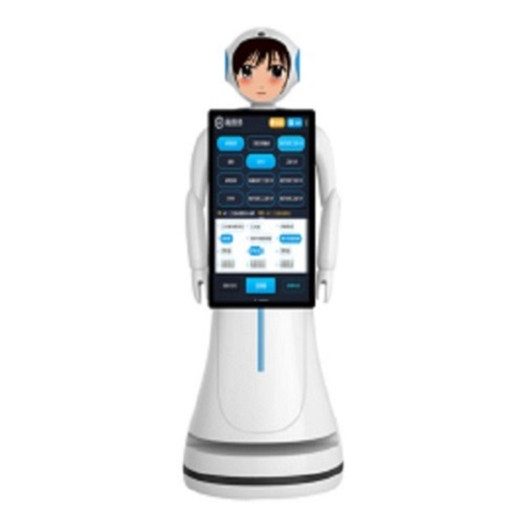 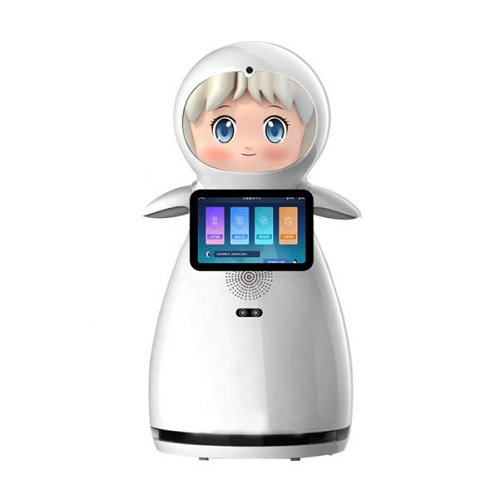 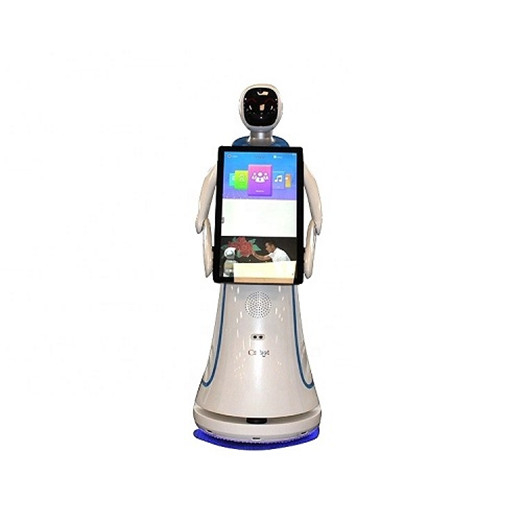 If you have any questions, please contact with us directly. Here is Henan First Century Robot Co., Ltd. We are looking forward to serving you.